The Supreme Court’s decision in Merck v. Albrecht recently published on May 20, 2019 was almost immediately lauded by Merck and defense counsel alike as a “huge win” for pharmaceutical companies.

Such is hardly the case, and in truth, the American consumer is the one who can declare victory.  Faith in our Supremes, where preemption is concerned, is restored – at least for now.

In a majority decision written by Justice Breyer, the court held unanimously that the issue of preemption rested exclusively with the Court, as opposed to the jury.  And further reinforced the holding in Wyeth v. Levine, that a drug company may, and without FDA approval, unilaterally strengthen their drug warnings in the event they have a reasonable basis to do so.

Between a jury or judge, it makes sense for the Court to decide this issue.  It is one less thing for the lawyers to have to address in a jury trial, and will further decrease the likelihood of confusing the other issues rightfully before the jury.

Most importantly for American consumers, is the Supreme Court’s underscoring of their original decision in Wyeth v. Levine, that a company, should they have a reasonable basis to do so, should modify and amend their warnings and may do so without first seeking and receiving FDA approval.  This approach, without question, is the common sense approach.  Pharmaceutical companies are required to continuously monitor the ongoing safety of their drugs, as such they are the very first line of defense.

Now, with Albrecht reaffirming Wyeth v. Levine, it will be incumbent upon pharmaceutical companies to demonstrate “clear evidence” that they provided the FDA with all information necessary for the FDA to consider a label change.  Thereafter, the companies will have to demonstrate that after the FDA was provided all such information the FDA refused to allow the label change.  Then and only then would preemption be a valid and successful defense for a pharmaceutical company.

In reality, the likelihood of a pharmaceutical company initiating contact with the FDA about adding a warning to their for-profit drug, then engaging in absolute full-disclosure with the FDA, and then the FDA, after reviewing any and all “full-disclosure” data provided to them about a dangerous side-effect presumed to be associated with the drug, and denying a change to the label that would otherwise be prudent for the consumer, is substantially unlikely to ever occur as long as pharmaceutical companies continue to profit.

Albrecht is a win for American consumers and further underscores safety over profits. 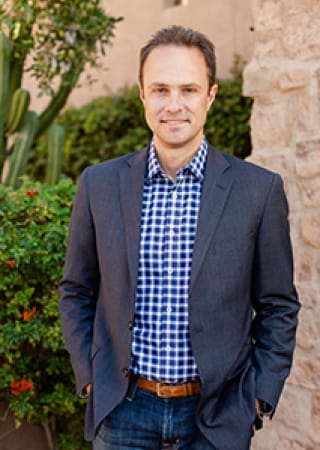