Any time there is a situation that involves sexual abuse, it is never easy to discuss or know who you can turn to. Our compassionate legal team will give survivors of sexual abuse the support to get compensation for their needs and the means to move forward.

Sexual abuse can have severe impact on the victim, often for the rest of the victim’s life. Victims of sexual abuse and assault not only have a serious risk of physical complications, including unwanted pregnancy or sexually transmitted disease, they may suffer from mental and emotional implications that can last far beyond the attack. Every 73 seconds, an American suffers sexual assault—and the implications of that assault may continue for the rest of the victim’s life.

For victims of sexual abuse, a personal injury claim cannot restore lost innocence or remove the impact of that abuse. It can, however, provide victims with much-needed funds to cover medical care and provide them with the means to move forward with their lives. Did you suffer sexual assault? A Wyoming sexual abuse lawyer at Ochs Law Firm can help you understand your legal rights. 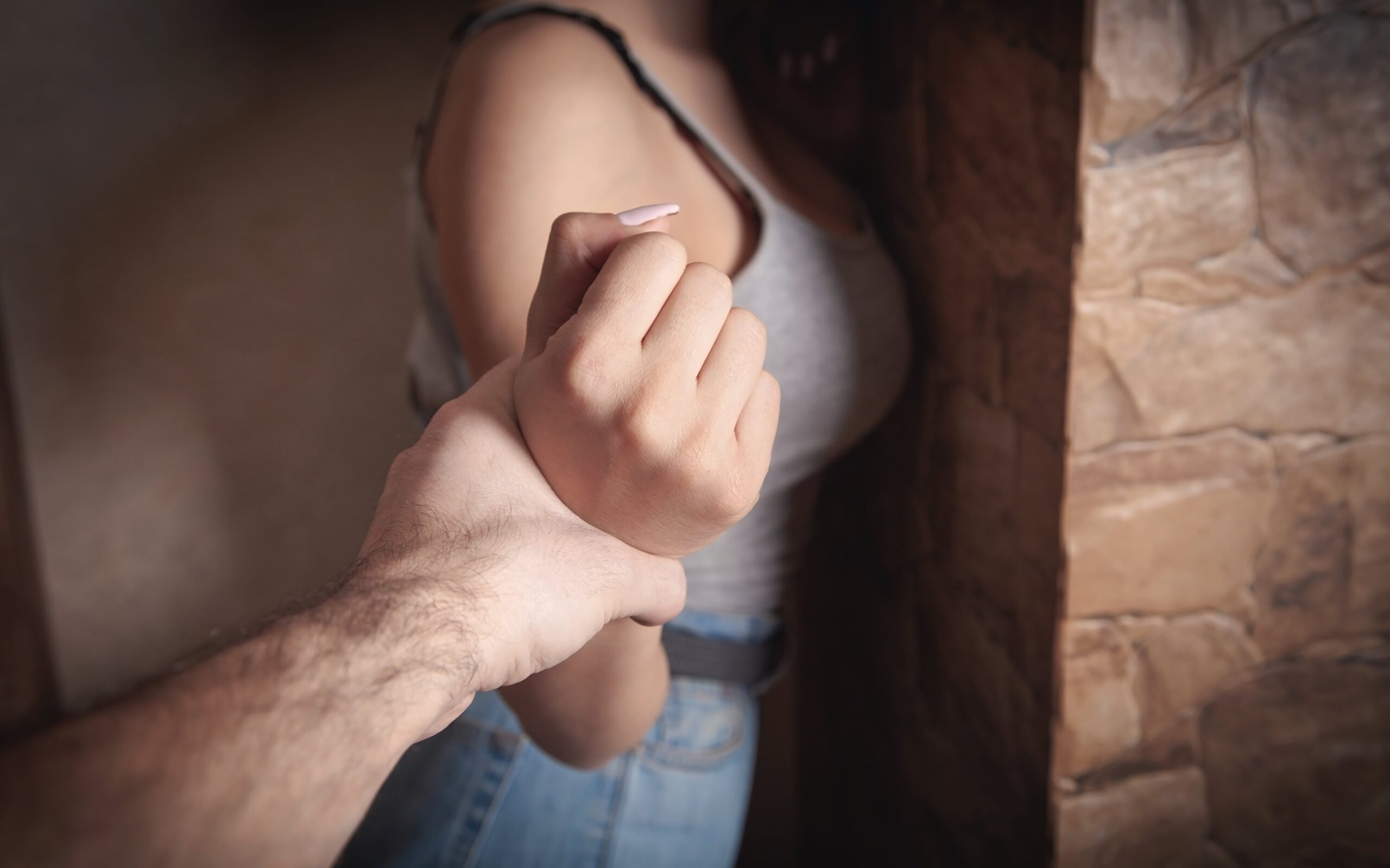 In order to file a personal injury claim, your sexual abuse lawyer will start by establishing not only who committed the acts of sexual abuse, but any parties that may have been complicit in that abuse. For example, in sex trafficking cases, some hotels deliberately look the other way when they know traffickers bring victims into their buildings. In other cases, other parties may help the offender commit acts of sexual assault: sometimes, a group of friends will work together, or one individual will cut off the victim’s escape route in order to allow the perpetrator to assault them.

Ochs Law Firm will thoroughly investigate every element of your assault to determine who may have contributed to it. In addition to the individual who actually perpetrated an act of violence against you, you may have grounds for a claim against:

At Ochs Law Firm, we will carefully evaluate all details of your claim to ensure that you can seek justice against the liable party.

The Compensation You Can Recover for Sexual Assault

When you need to file a claim for sexual assault, the funds from that claim can help you rebuild your life or help pay for the expenses you may have faced as a result of the attack. Elements of compensation may include:

Compensation for medical expenses you sustained as a result of the assault.

You may have gone to the emergency room for a full evaluation due to the assault, including a rape kit. If you ended up diagnosed with a sexually transmitted disease due to the attack, you may also have the right to claim compensation for treatment for those diseases.

In addition, sexual assault victims can pursue compensation for psychological treatment they may have needed as a result of the assault. Sexual assault victims have a higher rate of self-harming behaviors, attempted suicide, depression, and anxiety than the average population. Psychological treatment can help with those symptoms, but the cost of that treatment can grow considerably over time. Many victims require long-term or even lifelong therapy in order to cope with the events of their assault.

Compensation for any financial losses you suffered as a result of the assault.

Did you have to miss time at work due to your assault? Did psychological or physical complications lead to decreased earnings or earning potential? If so, you can include compensation for those elements as part of your claim.

Compensation for the suffering you faced and likely will face.

How Can the Wyoming Sexual Abuse Lawyers at Ochs Law Firm Help?

Having pursued justice for sexual assault survivors in the past, against some of the biggest organizations, our Wyoming sexual abuse lawyers at Ochs Law Firm understand the difficulty that accompanies sexual assault, financially, mentally, emotionally and physically. We will listen to your story and investigate all elements of your claim, including any expenses or medical care required by your treatment. Then, we will help put together a plan of action that will help you pursue justice and maximize the financial damages you can recover as a result of your claim. We will also help you understand any potential outcomes, including the likelihood that you will have to face the perpetrator who committed that assault against you in court, how to present your case for maximum benefit, and when to consider a settlement offer provided by the liable party.

Finally, at Ochs Law Firm, we stand beside our clients at every stage of their claim journey. Following sexual assault, you need an experienced lawyer who will help you understand your rights and fight for you, and Ochs Law Firm provides that service to all our clients.

Do You Need a Sexual Abuse Attorney in Wyoming?

Whether you’re in Casper, Cody, Cheyenne, Laramie, Gillette, Jackson, Sheridan or anywhere else in Wyoming, Ochs Law Firm can help you manage your sexual assault claim. We also have a national presence and can aid clients around the nation. Contact us today for a free consultation with an experienced Wyoming sexual abuse lawyer.